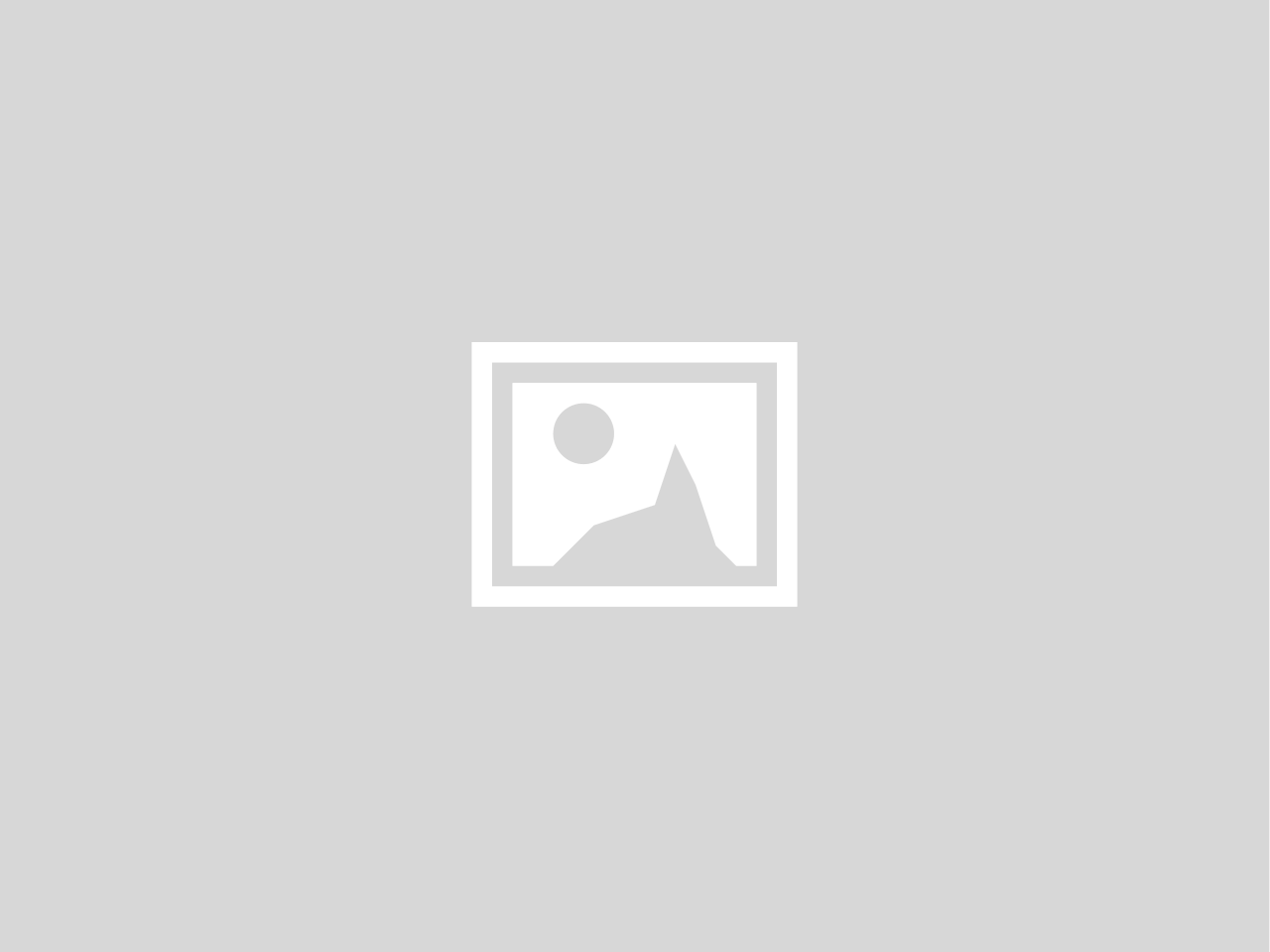 In digital editing, photographs are usually taken with a digital camera and input directly into a computer. Transparencies, negatives or printed photographs may also be digitized using a scanner, or images may be obtained from stock photography databases. With the advent of computers, graphics tablets, and digital cameras, the term image editing encompasses everything that can be done to a photo, whether in a darkroom or on a computer. Photo manipulation is often much more explicit than subtle alterations to color balance or contrast and may involve overlaying a head onto a different body or changing a sign’s text, for examples. Image editing software can be used to apply effects and warp an image until the desired result is achieved. The resulting image may have little or no resemblance to the photo (or photos in the case of compositing) from which it originated. Today, photo manipulation is widely accepted as an art form.

There are several subtypes of digital image-retouching:

Used as an art form or for commercial use to create more sleek and interesting images for advertisements. Creative retouching could be manipulation for fashion, beauty or advertising photography such as pack-shots (which could also be considered inherently technical retouching in regards to package dimensions and wrap-around factors). One of the most prominent disciplines in creative retouching is image compositing. Here, the digital artist uses multiple photos to create a single image. Today, 3D computer graphics are used more and more to add extra elements or even locations and backgrounds. This kind of image composition is widely used when conventional photography would be technically too difficult or impossible to shoot on location or in studio.